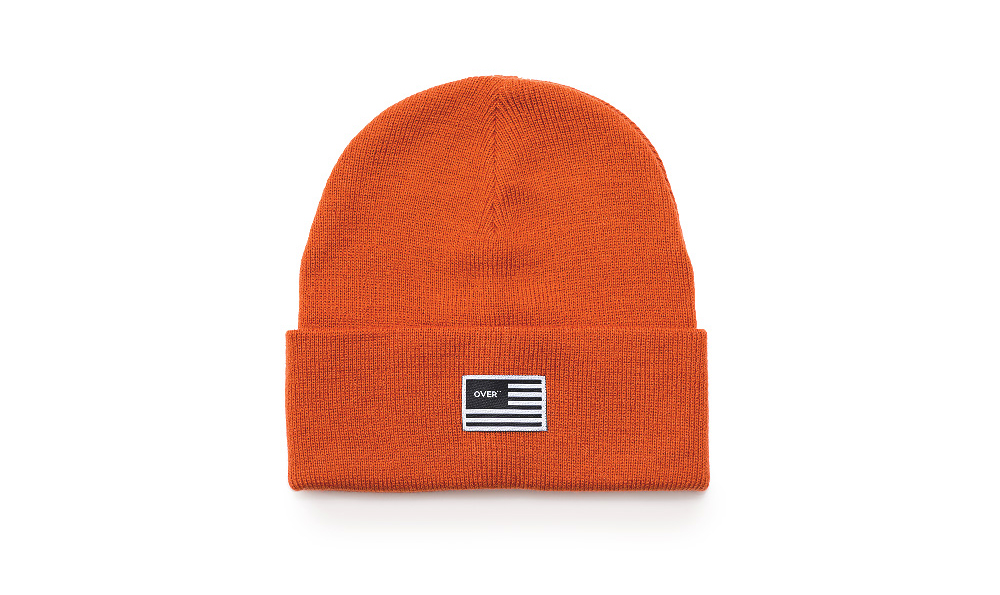 The new collection from Over covers almost all needed staple items for this upcoming Fall/Winter season, with a capsule full of dynamic graphic art and applique on t-shirts, sweatshirts and much more.
In this new season, Over also unveils some new products such as Jogger pants, long sleeve shirts and  beanies. Among everything mentioned, the new collection will also feature some of their iconic accessories such as leather wallets and socks. The new release is due to drop in early November, and will be available online on their web shop, and their select retailers.

Without it’s current name, concept and the thought of a wide audience consumption, the whole t-shirt story began it’s life in 2005, through a small scope of people who would preorder the tees as they circled around in an email attach. As the people wore them, a desire from the larger crowd came along, which became a deciding factor for the project going public in 2012.