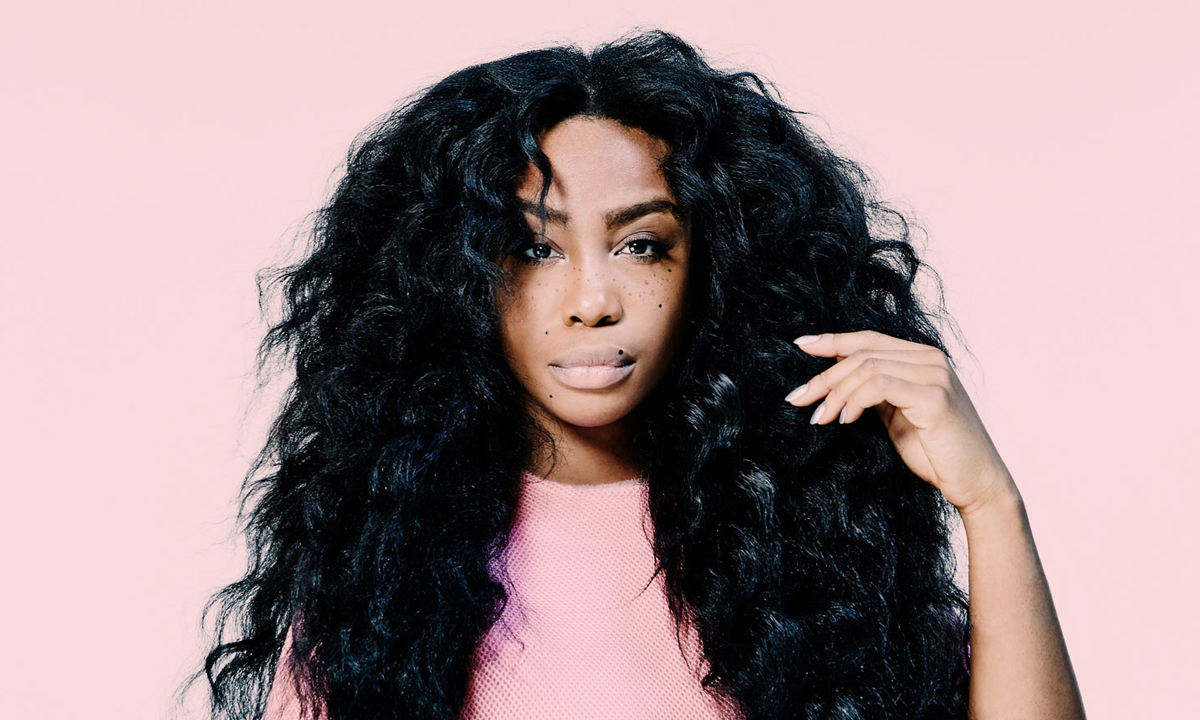 SZA defined her style as being “Girl next door chic.” Solana’s hair became a point of interest during the early stages of her career and she discussed it in interviews with Vogue magazine and Harper’s Bazaar. During performance SZA tends to wear “free-flowing” clothes that are easy to move and has been known to wear pajamas onstage in order to execute her vocals and enhance her performance. SZA is known as TDE’s first female signee and first singer, which drew attention during the early stages of her career, which Rowe described as uncomfortable and did not like the attention, Rowe also stated she felt uncomfortable with being seen as a “public figure” and did not like the idea of people forming opinions on her. During her career Rowe, her music and her image were compared to neo-soul artists Erykah Badu and Lauryn Hill which Rowe has disagreed with and states that she has no “desire to be that” and just wants to be able to make her own style of music.

SZA musical style is described as “alt R&B”. SZA songs are built over “layers of sliced, delayed, and reversed vocals” and contains “twists and mutates”. Reggie Ugwu from Billboard finds her musical style to feature an “agnostic utopia dripping with mood”, that straddles the “line between minimalist R&B, ’80s synth pop and soul”. Rowe’s music is predominately PBR&B and neo-soul, but has been noted for taking influences from a broad variety of genres including soul, hip hop, minimalist R&B, cloud rap, ethereal R&B, witch house and chillwave elements. Micheal Madden described SZA’s musical genre as being “agnosticism corresponds”, noting that her work is not just one style of music and is versatile, noting the musical style is not just “R&B, pop, soul, or one thing at all.